As part of the campaign “TO LEARN, TO BE MORE… WITH CERCIAG!” the closing event of the initiative was held at the facilities of this institution on 31 March 2015.

This campaign, which began in November last year, consisted of the offer of a bread making machine to CERCIAG’s catering course by canvassing likes on Ferneto’s Facebook page. Despite the objective of the campaign not being achieved, due to the special nature of the institution as well as the company’s social concern for training, Ferneto decided to move forward with donating the  bread making equipment.

As a result, during the afternoon of the 31st of March,  the spiral mixer with capacity for 12 kg of flour was a feature of the class photo of the Catering Course.

… these were just some of the subjects that Mr. Oliveira (Ferneto’s baking and patisserie technician) taught to the young students.

With guidance from Isabel Morais, the catering course students attended the classes and took all notes necessary to ensure that they would have the answers “on the tip of their tongues” later.

Brioche dough formed a basis for baking croissants during the afternoon. The appetising result was clear to see and made everyone’s mouths water.

In this way, Ferneto and Cerciag once again joined hands and brought this campaign, that was pioneering for both, to a close.

It falls to us to wish every success to Cerciag, its team and students. We hope that this activity will contribute to a brighter future and that the young students on this and subsequent catering courses will become successful bakers and cake-makers. 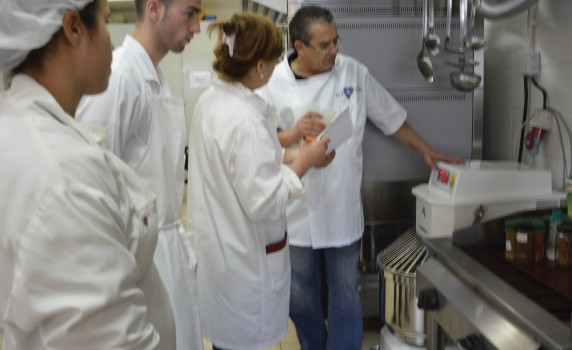 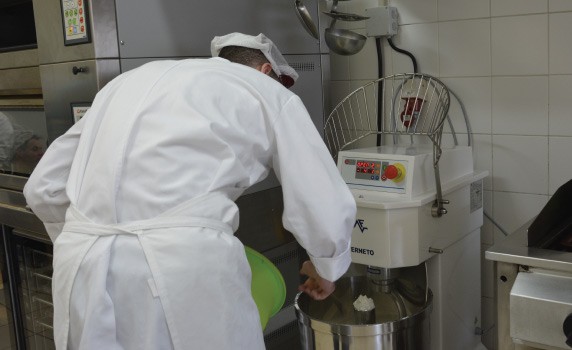 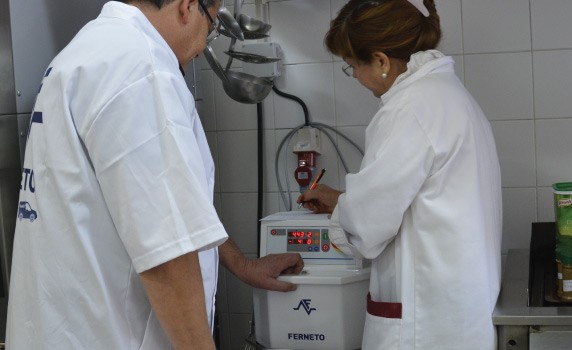