Before explaining what sour dough (or levain) is, it is important to highlight its main benefits

What is sourdough?
It is a dough that ferments naturally, without the addition of industrial yeasts.
This leavening is made possible by the action of microorganisms (bacteria) dispersed in the air and the microbial flora of the flour. In practical terms, the sour dough consists only of flour and water, to which a natural activator (fruit, honey…) can be added to produce a culture of natural bacteria and yeasts.

The creation of the initial cultivation takes between 5 to 7 days, and it is necessary to carry out refreshments for another 7 days, that is, it is necessary to add water and flour in certain proportions at certain temperatures, with specific fermentation periods, in order to obtain a strong sour dough with identity.

In the creation and refreshment of the sour dough, it is important to understand the concept of temperature, as in addition to influencing the speed of the fermentation process, it is essential to determine the acids (dairy and acetic) that we intend to see developed in each dough and that produce the uniqueness of each sour dough.

After the 12th day, the natural yeast reaches its maturation point and can be used in the manufacturing of bread, in a percentage that varies between 15% and 30% on the flour used in the recipe.

Effectively, the creation of sour dough, compared to industrial yeast, is a more complex and time-consuming process, which requires rigorous knowledge and methods. However, its use allows, in addition to improvements in taste and nutritional value, greater incorporation of water, faster mixing and the elimination of enhancers and industrial yeasts, resulting in real and immediate savings.

It is also important to mention that, given that the sour dough is created in a certain time and space, with qualities and proportions of flour and water defined by its creator – the baker, it provides authenticity and uniqueness to the product. Sour dough can even bring differentiation and notoriety to bread – a bread with sour dough is a bread with a unique signature. 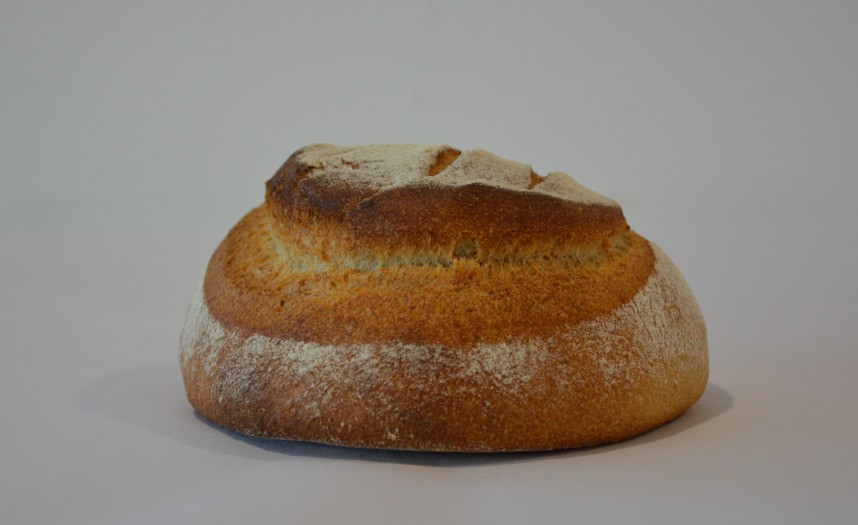