For the sixth year running, ever since it became a limited company, Ferneto has presented positive net results, as announced during the General Meeting held on the 30th of April this year.

During a year marked by the effects of the global economic crisis, Ferneto’s Board of Directors sees signs in the results that lead us to believe in growth over the coming years, always supported by cautious and rigorous management, such as that practiced in recent years.

Participation in national and international trade fairs in the bakery, confectionery and accommodation sectors, and investment in more efficient information systems, bolstering its technical-commercial team and constant innovation, were the company’s main commitments in 2013.

In the words of Dr. Neto, some topics of interest to all shareholders became apparent:

These factors give us great motivation and galvanise the entire team around following the strategy defended by Ferneto in recent years, with intensified confidence in the future.

Chaired by Dr. Rui Neto, the group of proposed works was agreed unanimously by the General Meeting, on a day full of good humour, ending with a friendly dinner for all shareholders. 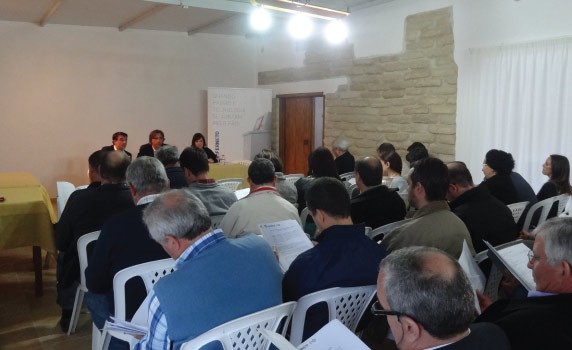 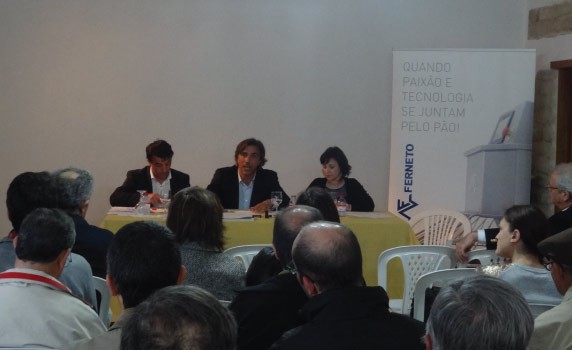