During the post-pandemic moment that the economy is going through, education and training have experienced real growth. The key players which dominate the market are aware of the gaps in the offer and the future challenges, where technical professionalization is one of the paths to follow.

Within the bakery and pastry industry, training must take into account two basic principles: the preservation of tradition and productive reinvention.

It is in this final idea that MasterClass Courses, have been operating, a training entity focused on high-end cuisine, which has also grown in the pastry training sector.

The company, which has more than 150 masterclasses, has brought breaking edge leaders to its training, such as José Manuel Samper, Luis Alverto Perera, Fernando Perez Arellano and Antonio Bachour, who was the face of the last Master Class developed in Portugal, between May 30th and June 1st, at Ferneto’s facilities.

During these days, more than 30 professionals from the pastry, hotel and kitchen industries were at the Bakish Center Ferneto, to “drink in” the creations and knowledge of the prestigious Antonio Bachour and the “Tartes & Petit Gateaux” Master Class.

Antonio Bachour is an internationally renowned Puerto Rican pastry chef with an enviable track record. From an early age, he took his first steps in his family’s bakery, but it was in the hospitality industry that he fermented his talent, operating in several hotel chains, which earned him the growth of his brand on a global scale, with around 1.2 million followers on instagram.

Awarded in 2018 as Best Pastry Chef by the Best Chefs Awards, the main organization of culinary awards in the world, Bachour stands out for his great ability to create new desserts and for transforming pastry as we know it, reinventing it as a unique tasting experience.

Black forest, Breton Saint Honore and Lemon Chamomile petit gateaux were some of the creations shown, taught and given to try during the class. All the finishing touches, fillings, pastes and doughs were shared to the very last detail by Bachour, with the fantastic support of José Samper, Luis Pereira and Aziz Aztout.

Some of Antonio Bachour’s culinary creations can be seen in numerous specialty magazines, such as Dulcypas, So Good Magazine and Saber y Sabor in Spain, and all over the world, through Starchefs. Gourmet Magazine, Dessert Professional, Pastry Art & Design. 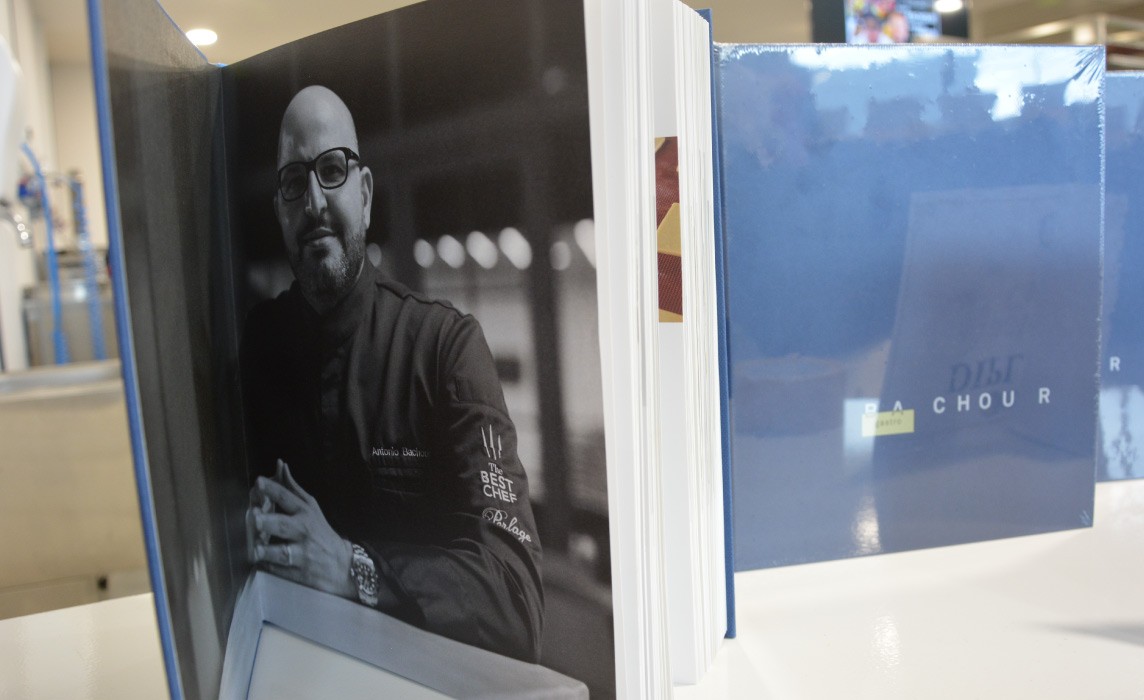 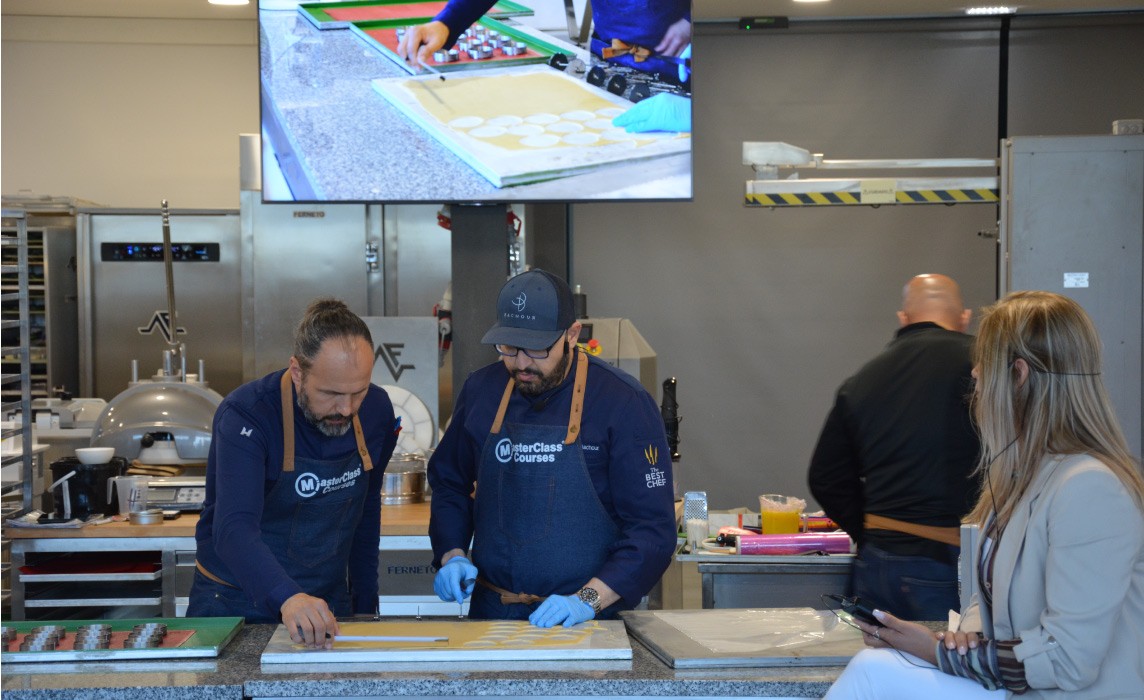 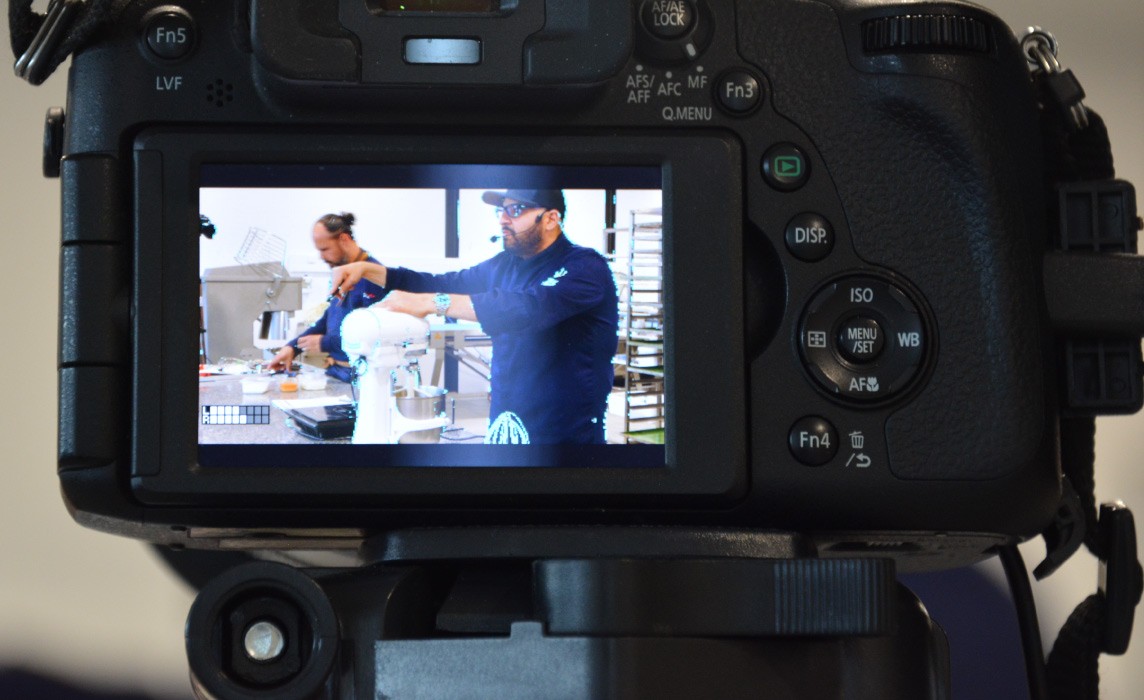 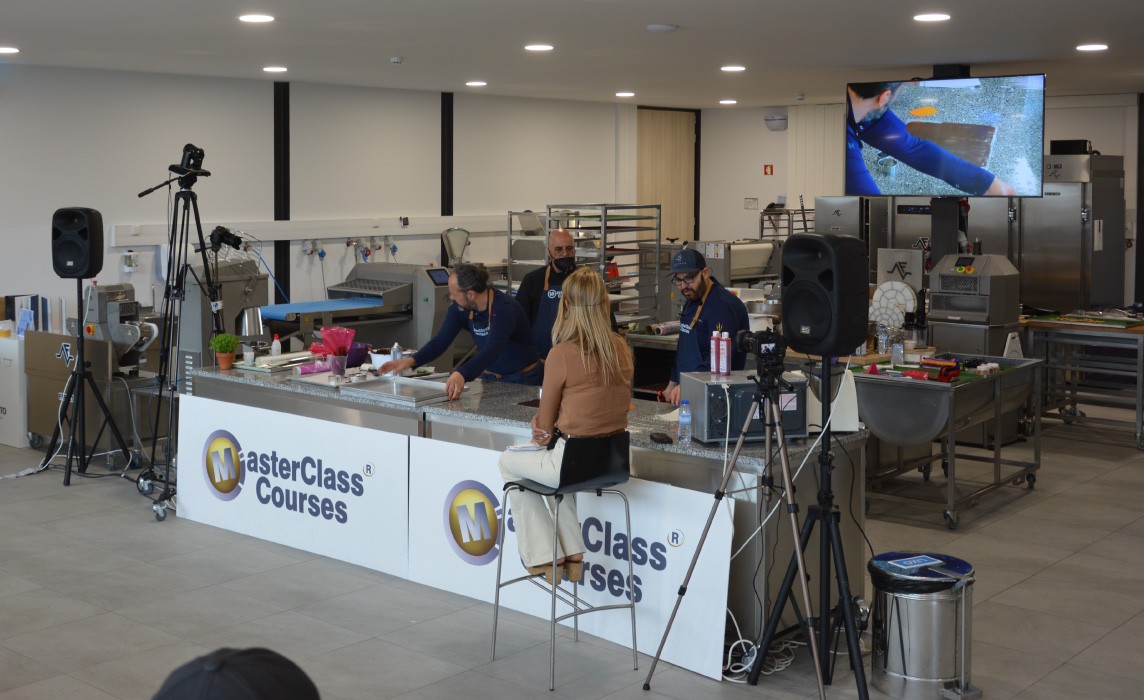 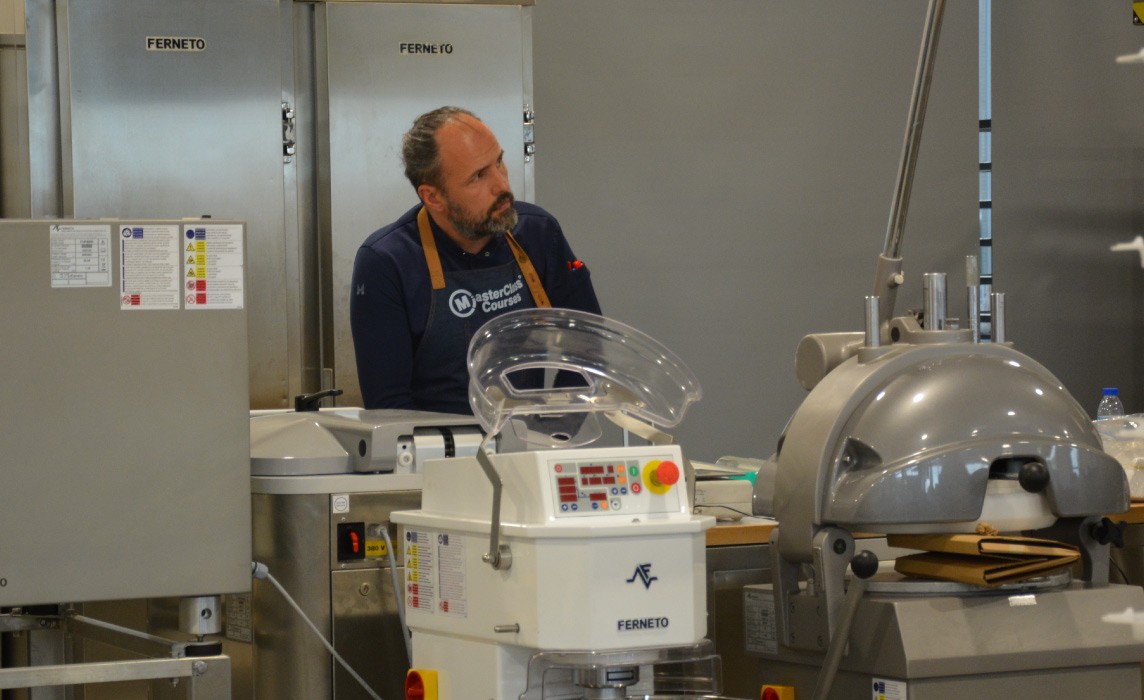 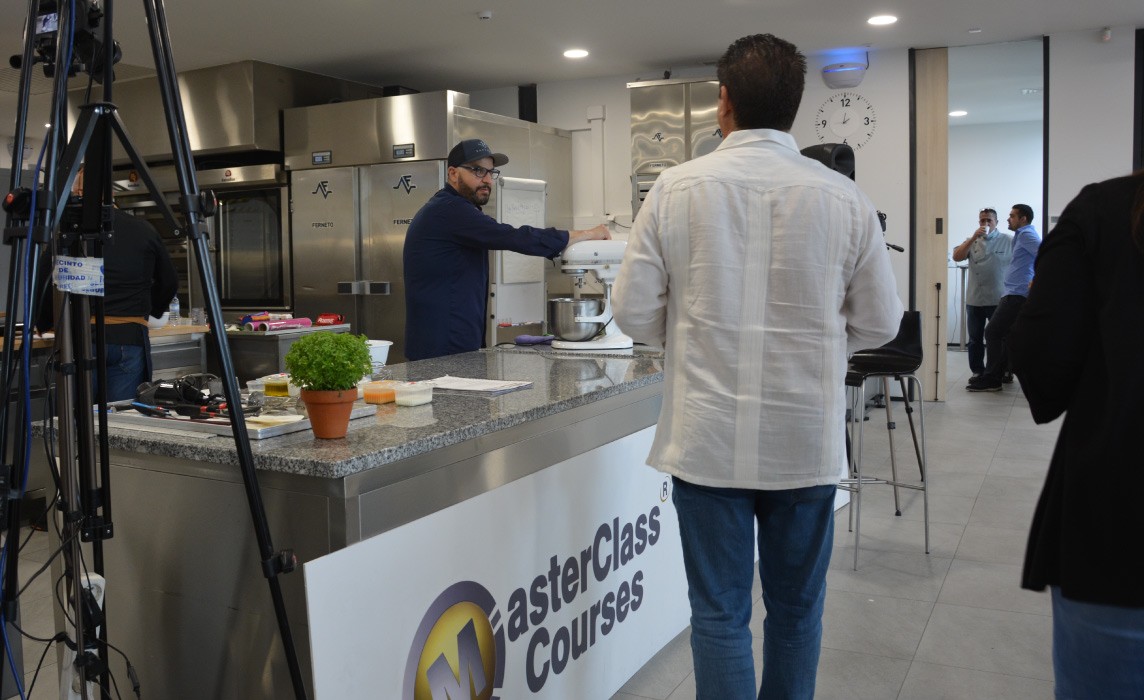 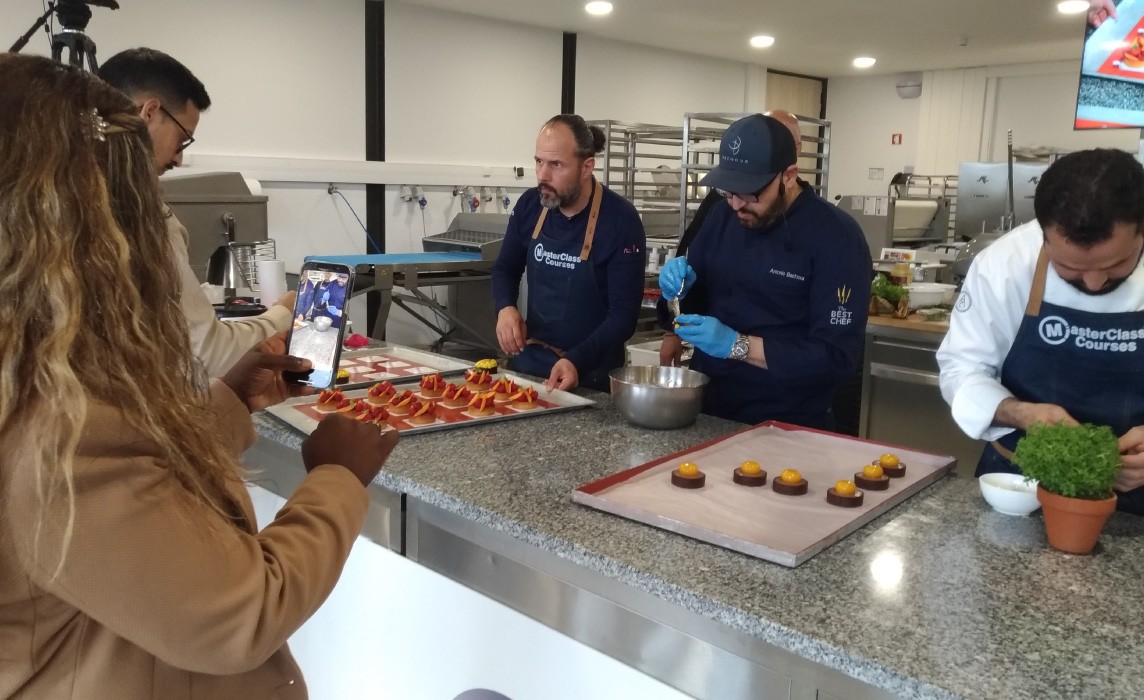 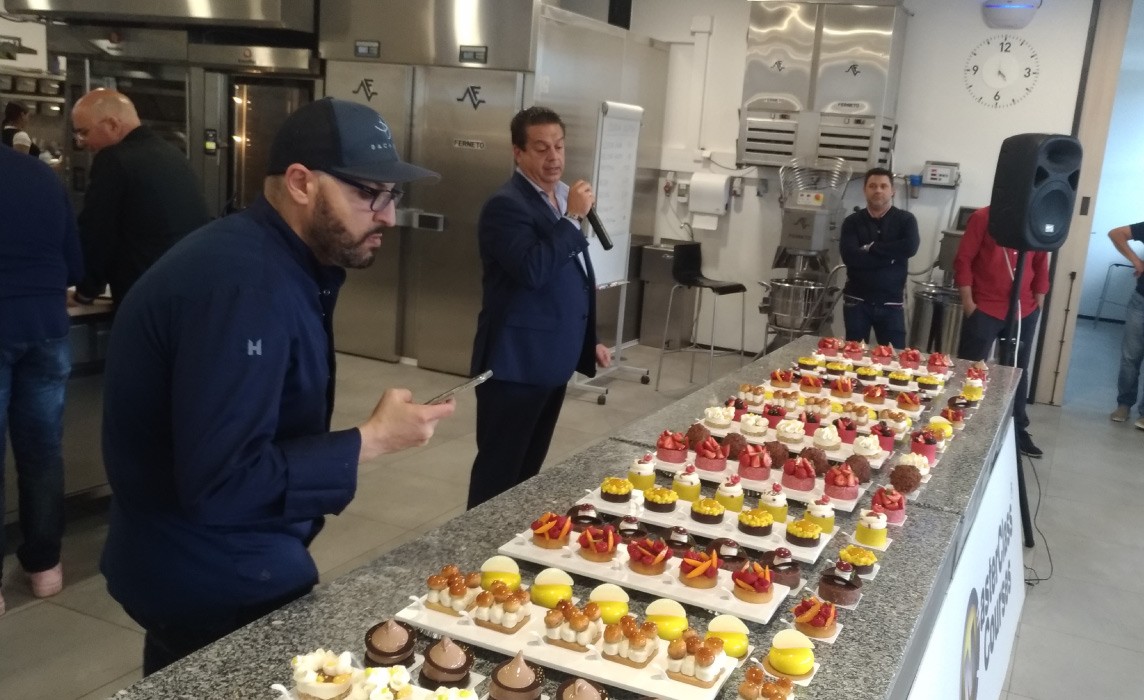 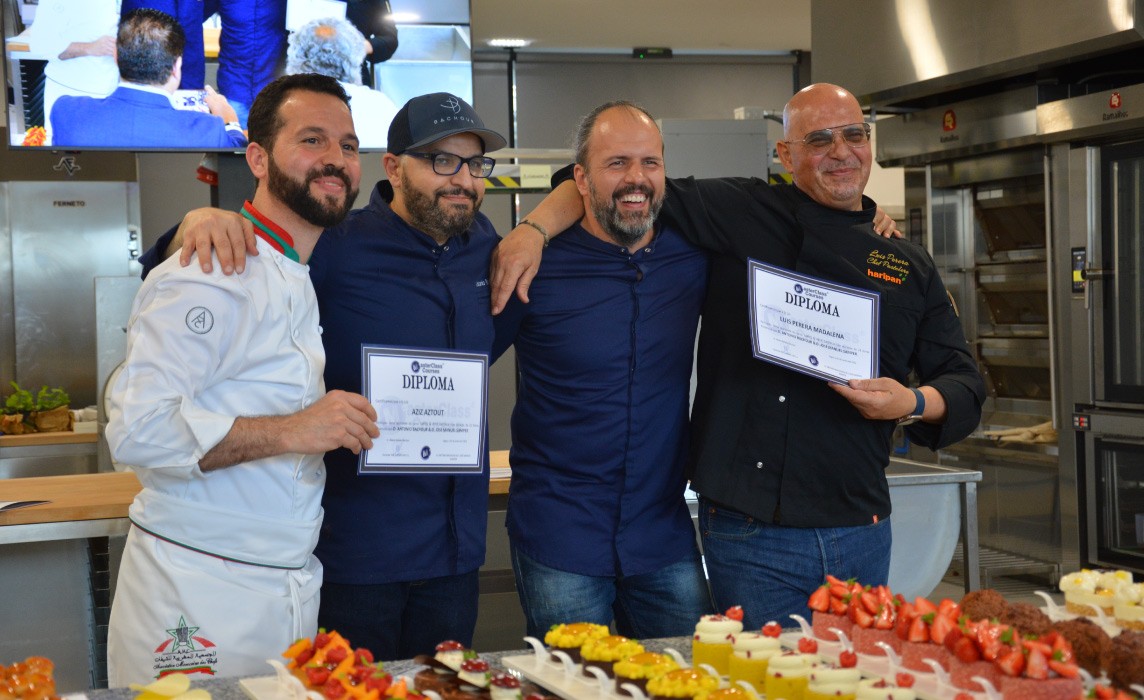